To speed up tourist bus parking at the Sagrada Familia in order to lower traffic congestion and nuisances.

The number of tourists visiting the Sagrada Familia has increased considerably ever since the Pope declared it a basilica in 2010. As a result, a large number of people living in or near the zone have expressed numerous complaints about the traffic congestion caused by the huge influx of tourists and buses in the zone. In order to solve these conflicts between buses, tourists, and residents and the vehicles circulating in the zone, the Barcelona Town Hal decided to implement the U-Spot DUO smart parking solution.

A total of 164 sensors along 4 streets near the Sagrada Familia was deployed in the Barcelona project. 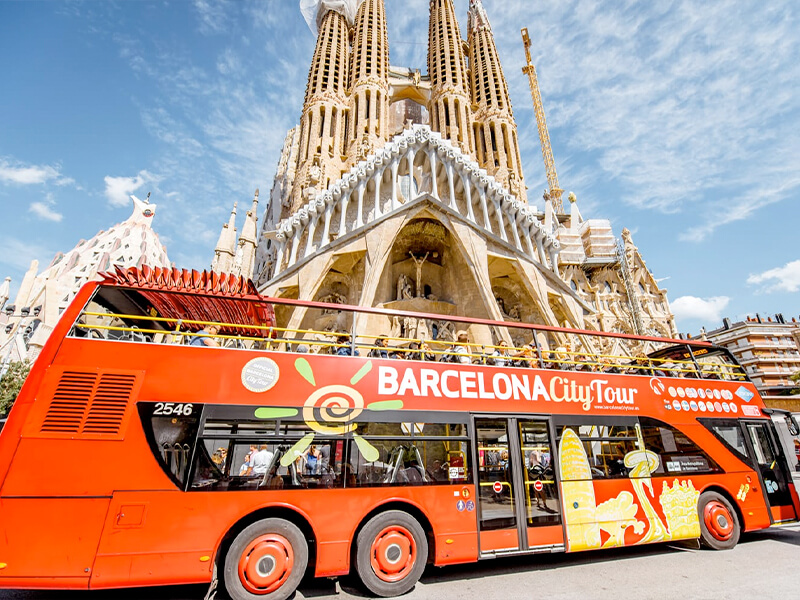 The sensor chosen for this project was the U-Spot DUO. The sensors were installed at a distance of 20 m on the nearby streets. The system uses magnetic sensors to detect the status of each parking spot and sends information on their occupancy to the central management unit.
The information is transmitted to users in real time via several message signs located in the squares near the basilica. Bus drivers can also check the availability of parking spots via the website. 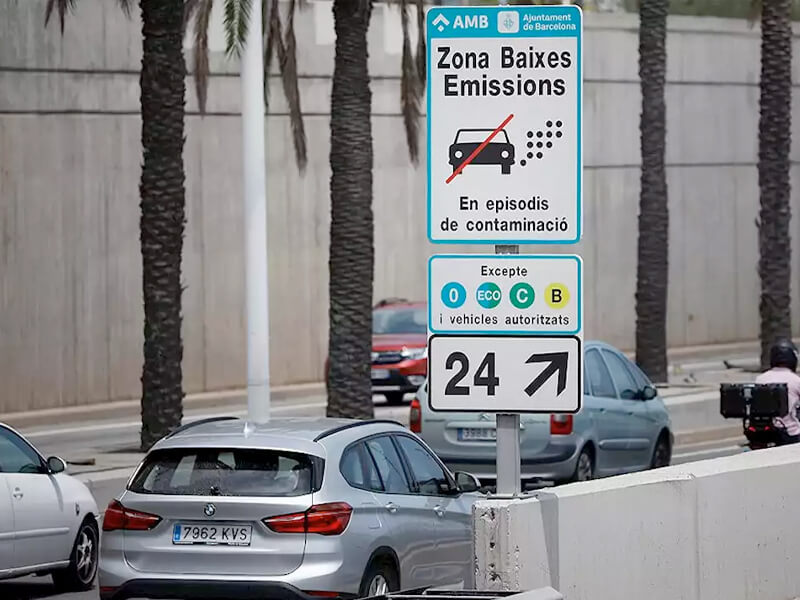 Park&Ride ATM Barcelona (Spain)
Parking guidance project to make it easier to park in the Park & Ride zones for users who want to take alternative transportation to reach their destination. U-Spot and U-Flow sensors, dynamic message signs and implementation of the app. 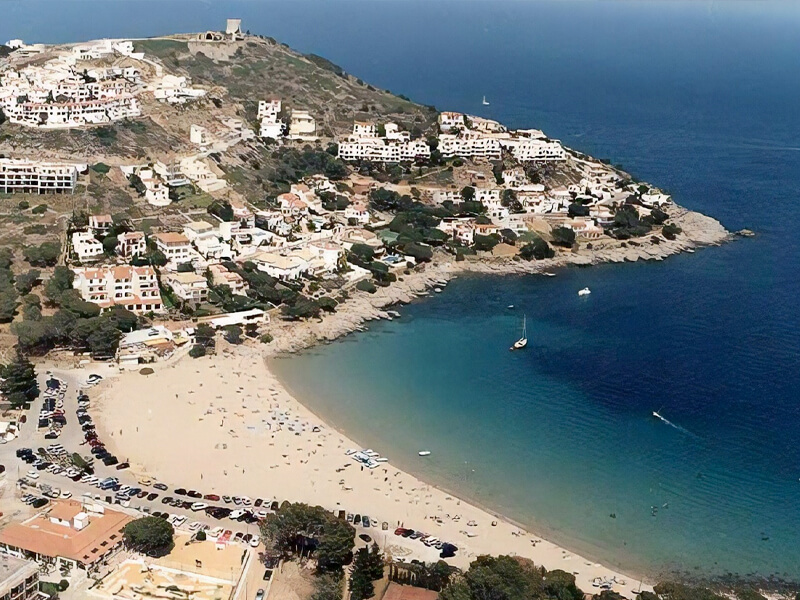 L'Escala (Spain)
Parking guidance project aimed at improving traffic in the urban nucleus due to the increase in the number of tourist and visitors in the summer months. U-Spot and U-Flow sensors and dynamic message signs. 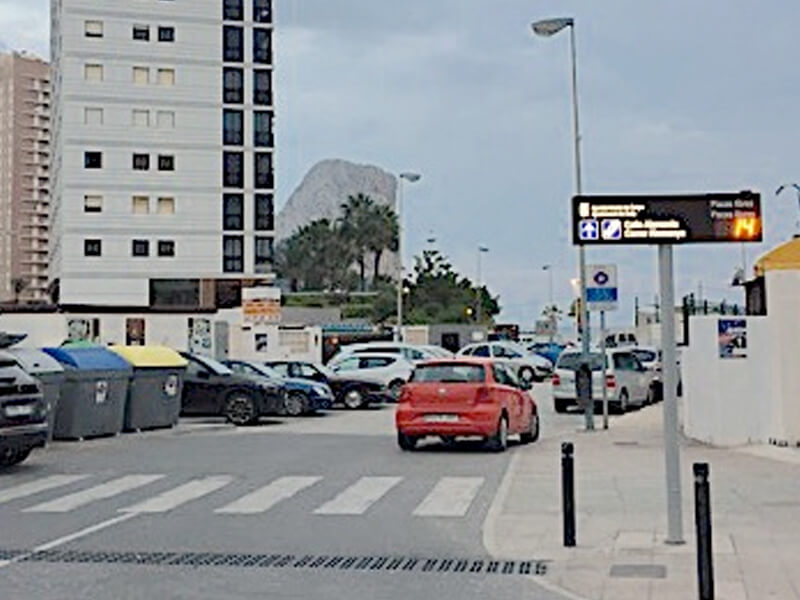 Calpe, Alicante (Spain)
Project aimed at lowering the amount of time it takes to find parking in one of the leading tourist cities on Spain's east coast. U-Spot sensors and dynamic message signs
Want to talk to an expert?
Tell us your needs and we will contact you.
Contact us

Manage cookie consent
We use our own and third-party cookies for strictly functional purposes, enabling web browsing, as well as for analytical and web optimisation purposes. Click the Accept all button to confirm that you have read and accepted the information presented. You can manage your consent in our Cookie Policy.
Manage options Manage services Manage vendors Read more about these purposes
View preferences
{title} {title} {title}

Leave us your email and we will keep you informed about our news. We are not heavy, we promise.