To improve the monitoring and management of parking in Vic-en-Bigorre and to promote the central shopping zone by increasing vehicle rotation.

This small French town with an area of 32 km² and a population of almost 5,500 inhabitants was suffering from a lack of parking spaces in the city center. The few spaces that did exist near the shopping zone, coupled with the large number of cars which occupied these spaces for long periods of time, were causing problems for the retailers in the zone, as well as upsetting citizens.
Even though there were already regulated parking zones, monitoring them was difficult and ineffective. The main challenge was to reverse this situation: to prevent the occupancy of places for long periods of time and to implement a system to ensure compliance with the rules.

The project implemented in Vic-en-Bigorre entailed installing 114 sensors, in addition to a comprehensive parking management system. 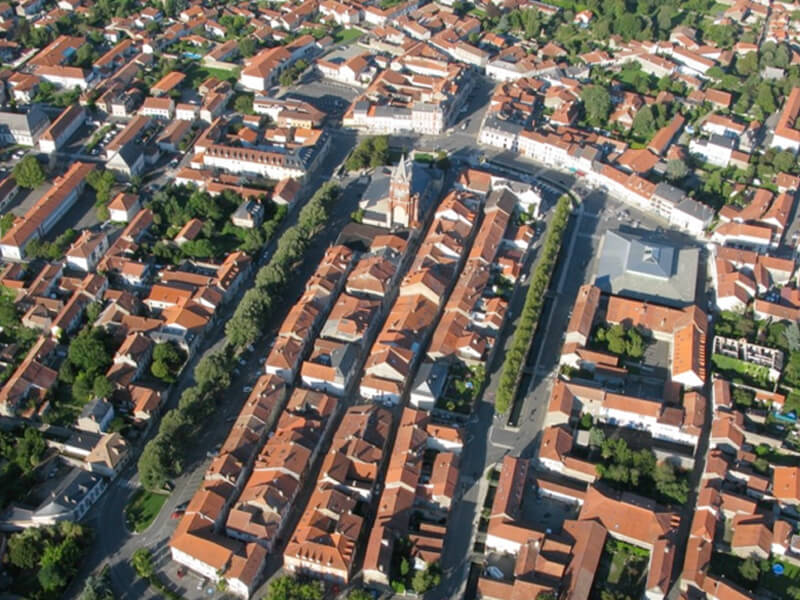 The proposal implemented in Vic-en-Bigorre consisted of limiting parking time in the spaces located in the city center to two hours. If this period was exceeded, the vehicle’s owner was fined (with a fine set at €17).
To successfully implement the free shared parking system, the use of parking spaces had to be regulated. To do so, U-Spot parking sensors were installed in 114 parking spaces, which came with a comprehensive parking management system and a mobile app to alert officers of infractions in real time and guide them to these vehicles.

Benefits of implementing this solution
In the past, the officers had to check the status of each space one by one, whereas today they receive an alert on the infractions, making their work much more productive. ‘On my telephone, I have the parking space number which is posted (infraction alert) (…) so I go directly to the space where the car in violation is located’, says Jean-François Latryte , a municipal police officer in Vic-en-Bigorre. ‘I’m very satisfied because customers can park very easily’, whereas in the past they couldn’t according to Régine Grangé, a retailer in the zone. ‘Before, the spaces were always occupied, but now it’s much easier’. The mayor, Clément Menet, said that the goal of the project implemented was to prevent vehicles from staying parked in the same space all day long. ‘It was a real problem: you couldn’t park in the center of Vic’, he admits. ‘When a mayor wants to promote the city center, they’re mainly talking about retailers, so the stores in the center aren’t at a disadvantage compared to shopping centers. Now you can come shopping in Vic and you can park’, Menet claimed in an interview for France 3 Midi-Pyrénées. See video.
Related projects 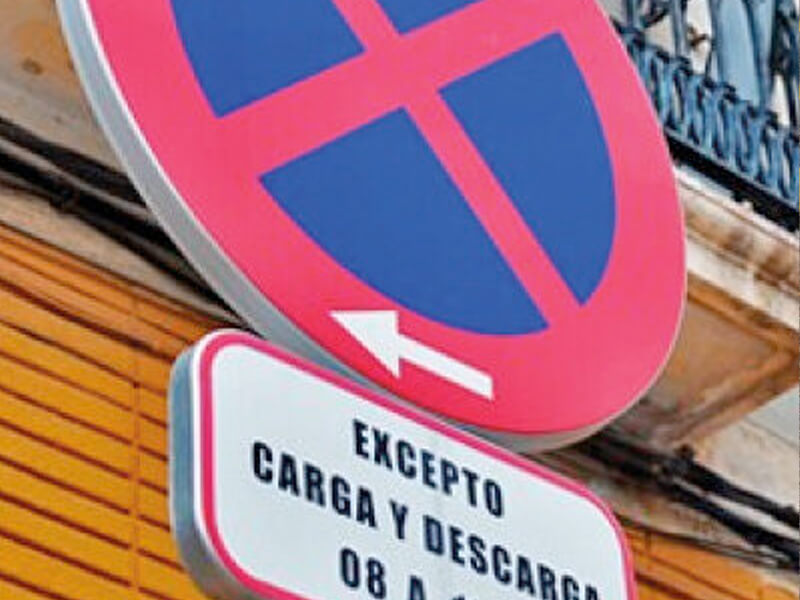 Castellón de la Plana (Spain)
Parking monitoring project aimed at improving respect for the use of Loading and Unloading spots and to speed up the delivery parking process. U-Spot M2M sensors and monitoring app for officers 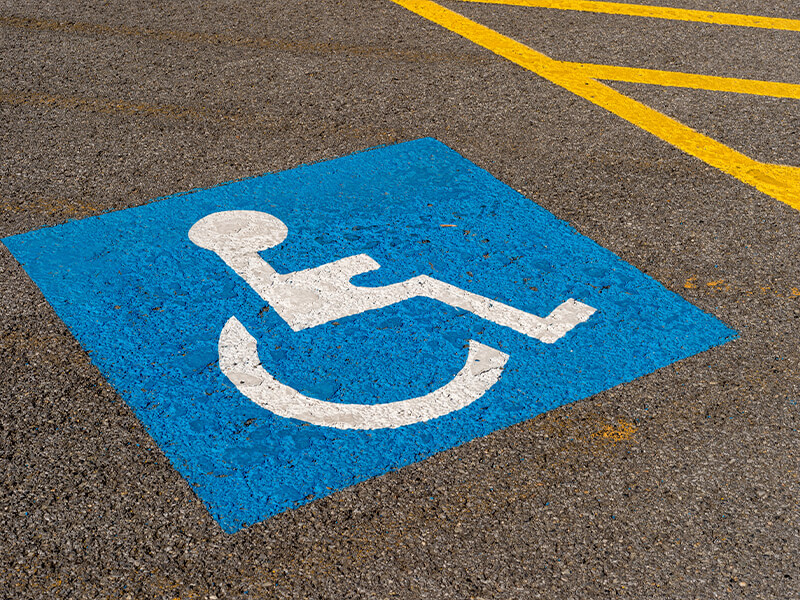 Valencia (Spain)
Parking monitoring project to increase respect for the use of parking spots reserved for Persons with Reduced Mobility and to inform users on available spots near where they are. U-Spot M2M sensors and monitoring app for officers 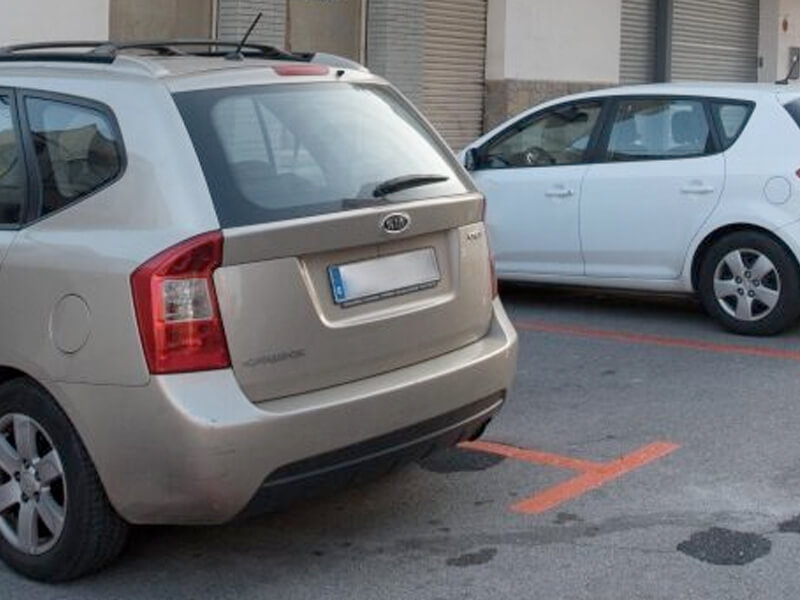 Castellbisbal, Barcelona (Spain)
Monitoring project to better manage limited-time free parking zones through automatic alerts. U-Spot sensors and monitoring app for officers
Want to talk to an expert?
Tell us your needs and we will contact you.
Contact us

Manage cookie consent
We use our own and third-party cookies for strictly functional purposes, enabling web browsing, as well as for analytical and web optimisation purposes. Click the Accept all button to confirm that you have read and accepted the information presented. You can manage your consent in our Cookie Policy.
Manage options Manage services Manage vendors Read more about these purposes
View preferences
{title} {title} {title}

Leave us your email and we will keep you informed about our news. We are not heavy, we promise.